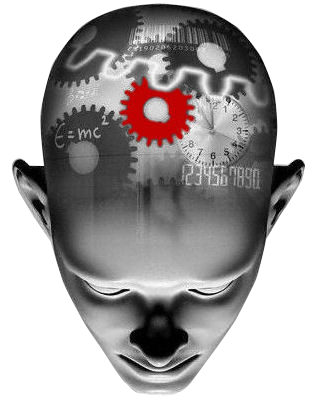 With a high-end commercial film portfolio and an in-house screenwriting capability, "Aristo House" is waiting to be discovered within the pages of the web.

Designed to deliver transformative results, the creators have developed an interactive consumer experience with the potential to make the world a better place. 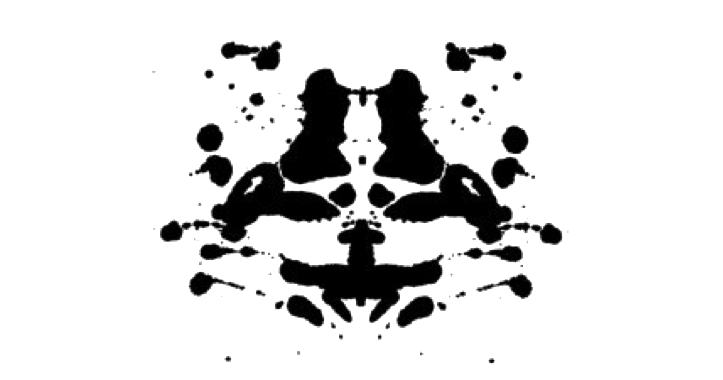 Darrel J Butlin has imagined and created a hybrid social networking and film concept which captures the Zeitgeist of the 2010s. Not only is his concept soundly rooted in terms of philosophy and psychology, he has engineered it to appeal to the social entrepreneur and the investor that not only wants to make money, but also wants to make the world a better place along the way. I am delighted to be involved with Darrel and this project and I commend it wholeheartedly."

I have taken time to understand Darrel J Butlin's 'Aristo House' concept. It's great! It combines social networking with gaming in a unique manner. It also leverage’s a social network through psychological testing. It really has all the ingredients to become completely addictive! Yet, at the same time it may make people listen to each other, ultimately making this world a better place.